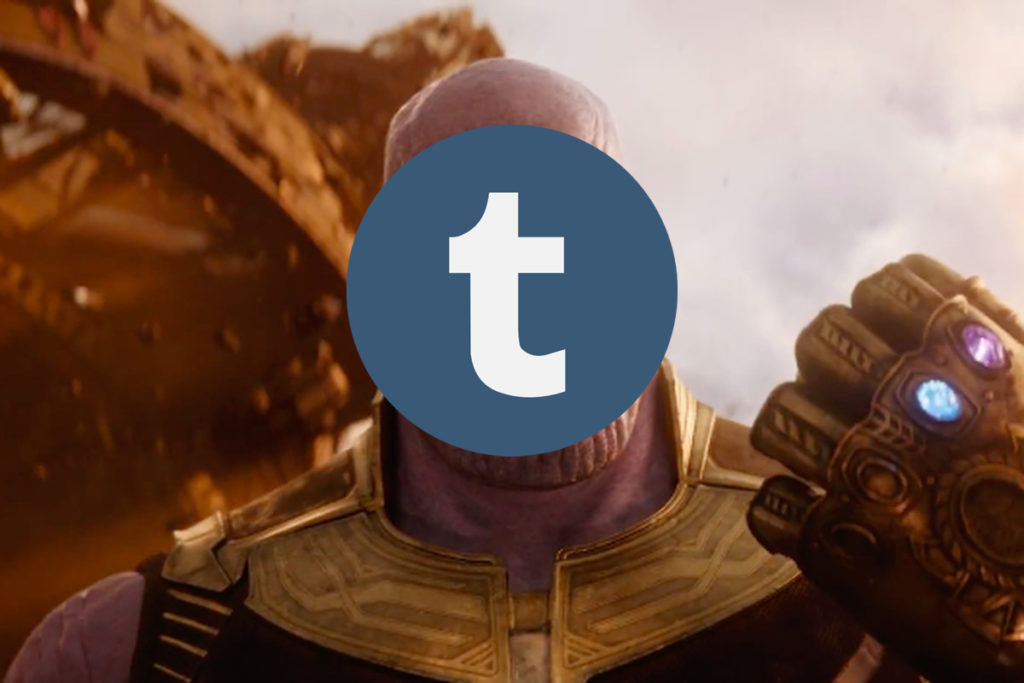 Earlier today the skies of the Adult Art community were set aflame when it was revealed that various NSFW artists were having their blogs removed from the platform. Names both big and small had their blogs taken down without so much as a heads up or explanation why. Naturally this sent people to other platforms looking for explanations or to provide apologies for things that were by no means theirs to apologize for. Soon after a post started circulating instructing artists to be wary, back up their things, and give their followers alternative places to be followed for art because the metrics for which this decision were not immediately clear.

So what happened? At some point on Friday people started to notice Tumblr’s app missing from the app store. Questions were raised in regards to this and as of today the only official statement on this from either Tumblr’s twitter account or their own help desk being that they’re continuing to work on the iOS issue and that it’s a “top priority”. It’s been suggested by some that these two are in fact linked and that Tumblr’s removal has spawned a new effort of clearing NSFW content from the platform.

While it is possible that Tumblr could be taking a hardline stance against all NSFW content to get their spot in the app store back, it seems more likely that they developed something to clear the bot accounts that caught individual artists up in the sweep. So if we presume these are the two possibilities at play we also have to consider that neither is really any better than the other.

In one case Tumblr has taken a hardline stance against the work Adult Artists are doing and that is bad for those artists in a rather obvious way. You’re being shown the door and any business you have built on that platform has simply evaporated for you and no measure of appeals will get it back. In the other case a bot or algorithm designed to clear the porn bots has caught you up in it and your blog has been deleted. Whether they meant to do it or not the business you have built on that platform has been disrupted, and the large volume of appeals in the works means you are unlikely to get it back in the timely fashion you need…especially considering that Thanksgiving is in a matter of a couple days.

Both are bad for the same reasons. Your business has been disrupted, you were provided with no explanation as to why, there is no time table on any sort of action, and staff has been vague and evasive for days. This would bother anyone in any line of work but artists are a particularly easy bunch to spook when things go pear-shaped. 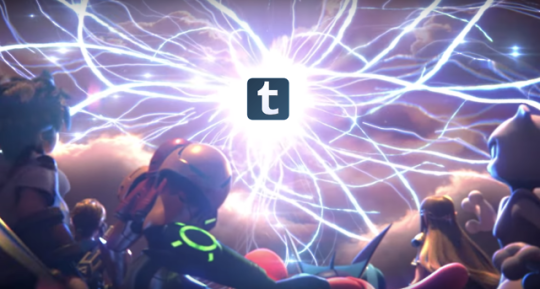 This leaves most artist caught in the lurch. Most are going to have to fall back to other platforms they find less appealing or successful for them or take on new accounts on new platforms entirely, effectively starting over from scratch as they build the presence in a new area up all over again. Most of these platforms are themselves ambiguous on adult content or decades out of date in terms of relevance or technology. It feels less like a move forward or even a lateral move and ends up feeling like a step backward as various platforms continue to curtail the accessibility of adult creators.

So here it is, the hard sell. At Kupaa we hate the hard sell, because it always seems so disingenuous and clunky. We would rather be something that exists here ready for you when you need us, because that’s really what we’re all about…being there when Adult Creators need us. The company is founded on the idea that, barring some sort of advocacy and safe harbor, people will continue to take a dump on the Adult Art community and the community will simply have to adapt and soldier on. Many of us are those same creators. We’ve been on the receiving end of it and it disgusts us. We’d rather be your friends and assistants to you. But in times like this we get a bit hot blooded about things and remind you of why these companies and these people are not your friends. We call out the language they use, the bullshit they try to sling, and we remind that we are here for you whenever you are ready.

But for this a different approach is needed. We’ll do the hard sell and tell you that relying on other people’s platforms and becoming complacent in those spaces is unsustainable. You cannot grow your business in a place that actively seeks to restrict who you can get access to and who can get access to your work. We get it, the world at large is not a place for smut to freely intermingle, but there needs to be something that allows adults to opt in and access things adults want to see made by other adults. You can be that and Kupaa can give you the space to do it.

Building your own site is daunting…exhausting even. But there are a couple options for you here. If you’re the kind of person who’s motivated and wishes to work with a team of people taking on a few responsibilities beyond simply the art and you have the art chops and the following to back it up, The Artists Network (Tier 2) is the place for you. If you’re the kind of person who likes to fly solo and devise different individual means of doing your business but wish very much to have a safety net for certain aspects of it, you want to look at the Arts Package (Tier 3). AN has you taking on Chores and AP is an admission fee. Now in the past this fee has been difficult to handle for many, mainly because on Kupaa’s end there has been a significant cost levied on us to get you plugged in with a payment processor and proper security protocols to keep you (an the people supporting you) safe and protected. But at this point action needs to be taken and so Kupaa Networks is offering to discount or waive various fees for artists who have been on the fence about making the leap and those who have been hit by this catastrophe.

Reach out to us. Ask questions. Get involved. We’re here to talk and we’ll see what we can do for you in getting things setup. We want to create the space you need to succeed but we can’t do that without you.